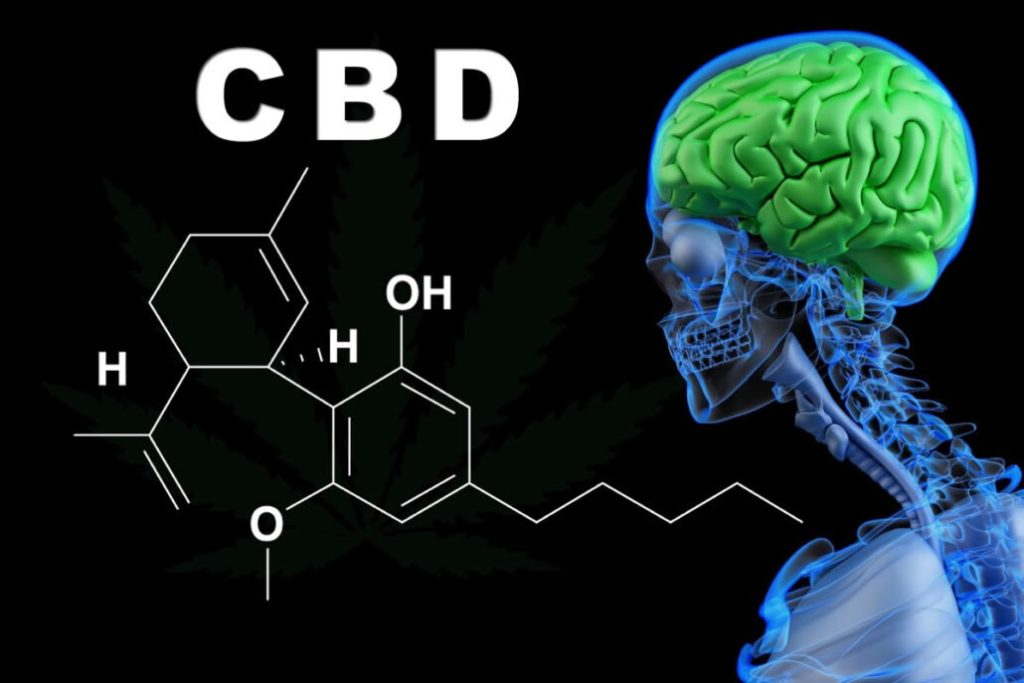 There are several factors that contribute to epilepsy.  The mechanisms underlying the anti-epileptic effects of CBD is not well defined.  We know that CBD helps to reduce anxiety and inflammation which has been associated with some episodes. CBD is legal in all 50 states because it is derived from hemp that only contains 0.3% THC and does not produce a “high”.  The evidence of CBD benefit to treat epileptic children is so promising that the FDA recently approved an isolated CBD pharmaceutical product, trademarked as Epidiolex.  Isolated CBD can also be found over the counter but many prefer full spectrum products meaning it contain the many other beneficial cannabinoids found in hemp. Cannabis contains over 100 different cannabinoids and like other botanicals, benefit is achieved from the synergy of the many compounds found in a plant. This synergy is often referred to as “the entourage effect,” which describes the combined effect of all cannabinoids working together to relieve symptoms.  A lot of great research is going on involving the benefits of the other cannabinoids.  More on this later.

In many studies, CBD was added to a baseline anti-epileptic drug (AED). Many found improved quality of life, along with improvements in behavior, alertness, language, communication, motor skills and sleep (3,4).

A 2016 study reported an 89% reduction of seizure frequency in epileptic children that were not responding to medication, vagal nerve stimulation, or ketogenic way of eating. The CBD to THC ratio was 20:1. Dosage was 1-20 mg/kg/day (2).

The FDA approved the following dosage of isolated CBD: 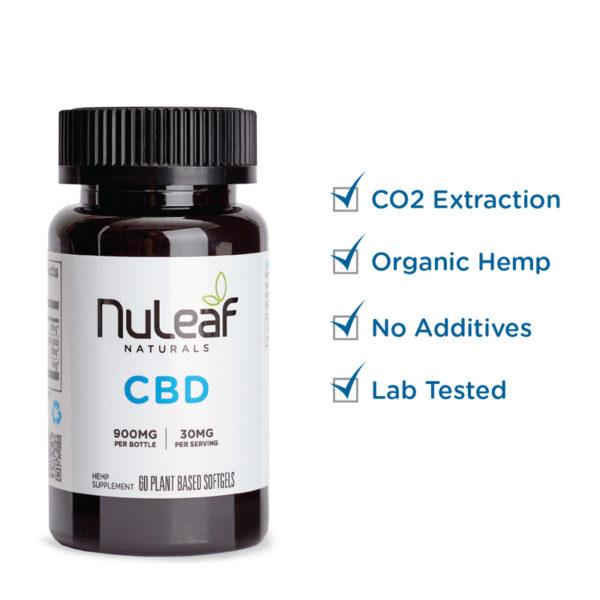